This forum is for Football related topics only. Other topics will be moved to the appropriate forum.
Locked Previous topicNext topic
17 posts • Page 1 of 1

There’s lots of good ones, throw them out to prepare to play idaho/Boise this week.

Why do the trees in Utah lean north, because Idaho sucks

Sent from my SM-G960U using Tapatalk

"BYU is like a 4-year-long church dance with 20,000 chaperones all waiting for you to forget to shave one morning so they can throw you out." -GeoAg

If two married BSU alumni get a divorce, are they still cousins?

BAHAAAAAAAAAAA! Havent heard that one.

Anyway we can redirect this to BSU. You're stepping on some toes here. Don't even get me started with Utah. 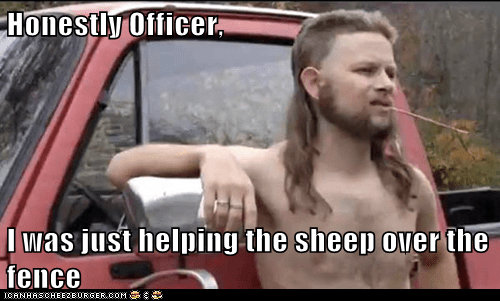 Anyway we can redirect this to BSU. You're stepping on some toes here. Don't even get me started with Utah.

My Bad, My bad. I did have that thought cross my mind. All Idaho Jokes are directed at BSU fans, not Idahoans.

That way you can tell all the good ones you know and hear!!!

First joke I heard when I moved to Logan to attend USU: why do people move from Idaho to Utah?

Just another day in the (Aggie) Brotherhood

A mission comp that was from Idaho was ripping on California (my native state) while we were at a member's house. The member asked if I was going to defend my state and I asked my comp how many times he had been to California. He said he had never been to California but . . . . I responded I had been to Idaho and all that I saw of it was ugly. (I had only been up to Rexburg at that point for a v-ball tournament at Ricks.) It was great to see him sitting there with no response.

Then there was the other missionary from Weiser, Idaho, who said whenever his car would not start in the morning to drive to school he would just hop on the tractor and drive that instead.

But I probably should not rip on Idaho too much since I am likely still related to about half of the population in and around Malad. Even still, I hope to see the Aggies gore the donks on Saturday.

I’ll never go back to Boise’s stadium. Under east side. Men’s bathroom has a 30 foot trough in the floor to piss in from each side. Taking a leak splashing on the guy across shoes. Signage. Please keep eyes forward. Not again. Bad venue

buckfever wrote:I’ll never go back to Boise’s stadium. Under east side. Men’s bathroom has a 30 foot trough in the floor to piss in from each side. Taking a leak splashing on the guy across shoes. Signage. Please keep eyes forward. Not again. Bad venue

They have those in the ladies room too!

I just hit the Porto’s

Sent from my iPhone using Tapatalk 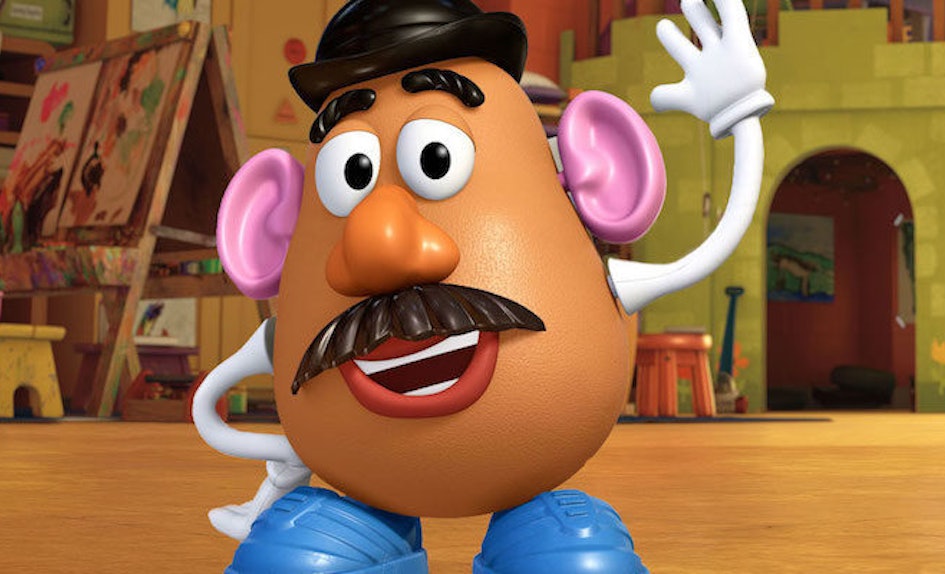 I'm not biased. I mock everybody.

Last Thanksgiving, the Potato family sat down to dinner. Mother Potato and her three daughters. Midway through the meal, the eldest daughter spoke up. “Mother Potato?” she said. “I have an announcement to make.”

“And what might that be?” said Mother, seeing the obvious excitement in her eldest daughter’s eyes.

“Well,” replied the daughter, with a proud but sheepish grin, “I’m getting married!”

The other daughters squealed with surprise as Mother Potato exclaimed, “Married! That’s wonderful! And who are you marrying, Eldest daughter?”

“I’m marrying a Russet!” “A Russet!” replied Mother Potato with pride. “Oh, a Russet is a fine tater, a fine tater indeed!”

As the family shared in the eldest daughter’s joy, the middle daughter spoke up. “Mother, I too, have an announcement.”

Not knowing quite how tobegin, the middle daughter paused, then said with conviction, “I, too, am gettingmarried!”

“You, too!”Mother Potato said with joy. “That’s wonderful! Twice the good news in one evening!And who are you marrying, Middle Daughter?”

“An Idaho!” said Mother Potato with joy. “Oh, an Idaho is a fine tater, a fine tater indeed!”

Once again, the room came alive with laughter and excited plans for the future, when the youngest Potato daughter interrupted. “Mother? Mother Potato?

Umm, I, too, have an announcement to make.”

“Well,” began the youngest Potato daughter with the same sheepish grin as her eldest sister before her,”I hope this doesn’t come as a shock to you, but I am getting married, as well!”

“Really?” said Mother Potato with sincere excitement. “All of my lovely daughters married! What wonderful news! And who, pray tell, are you marrying, Youngest Daughter?”